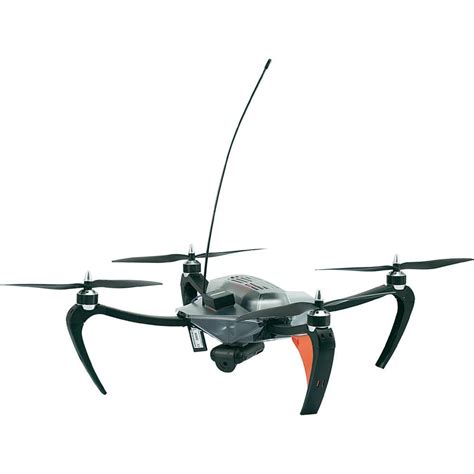 Just how small could you make a camcopter? One with wifi that does ad-hoc p2p mesh routing? I’d guess something about the size of a bee. A Ladybug? There’s not much point in making them a lot smaller… there’s a limit to how small we want things to be because we still occasionally need to actually put our hands on them. It’s like memory sticks and such. The actual electronics is already smaller than we can usefully handle. The devices are mostly plastic carrier to bulk the thing out and make it big enough to where we can handle, and even then some of them are a tad too small for comfort. Look at some of those tiny SIM and SD cards…

So the electronics is not the limit on smallness. Nor, I suspect, would the mechanical bits be, witness the MEMS devices inside the chips in our so-called phones. Antennae might be the limiting factor. I don’t know. Or maybe power-supply, though I suspect that something that small might likely be powered by something like temperature differentials or stray air turbulence. How small can a photovoltaic cell get and still be useful?

We’d 3D-print these things up in their billions and set them working—being useful little spy drones, I suppose, under the guise of providing temporary network connectivity for events and such. So what countermeasures will we devise? Bug spray or something similar? Something that oozes glue into the moving parts, bringing the camcopter down, or something that buggers their wireless signal—vapour deposited tin-foil hatting like. Or one of those water-based dyes that messes up the cameras. It would have to be something that polymerises as it dries (like those paints) so that you don’t get some sort of comic Mass Camcopter Ressurection when it rains. Or perhaps we’d develop predatorcopters that could bring them down mechanically. Or some sort of Gödel-inspired wifi signalling that causes their software stack to tie itself up in knots. Make them suicidal or better still, depressed and withdrawn — that way they’re still eating up a little bit of the spectrum and usefulness of their surviving cohort and generally being a burden on the network. A sort of countermeasure. Which will quickly enough result in counter-countermeasures… and an arms-race is born.

You can’t make this stuff up fast enough. If I were to try and work this into a story, chances are that someone will be mass producing them before I can get a first-draft out.