Time is relative. Lunchtime doubly so. Make mine a double. 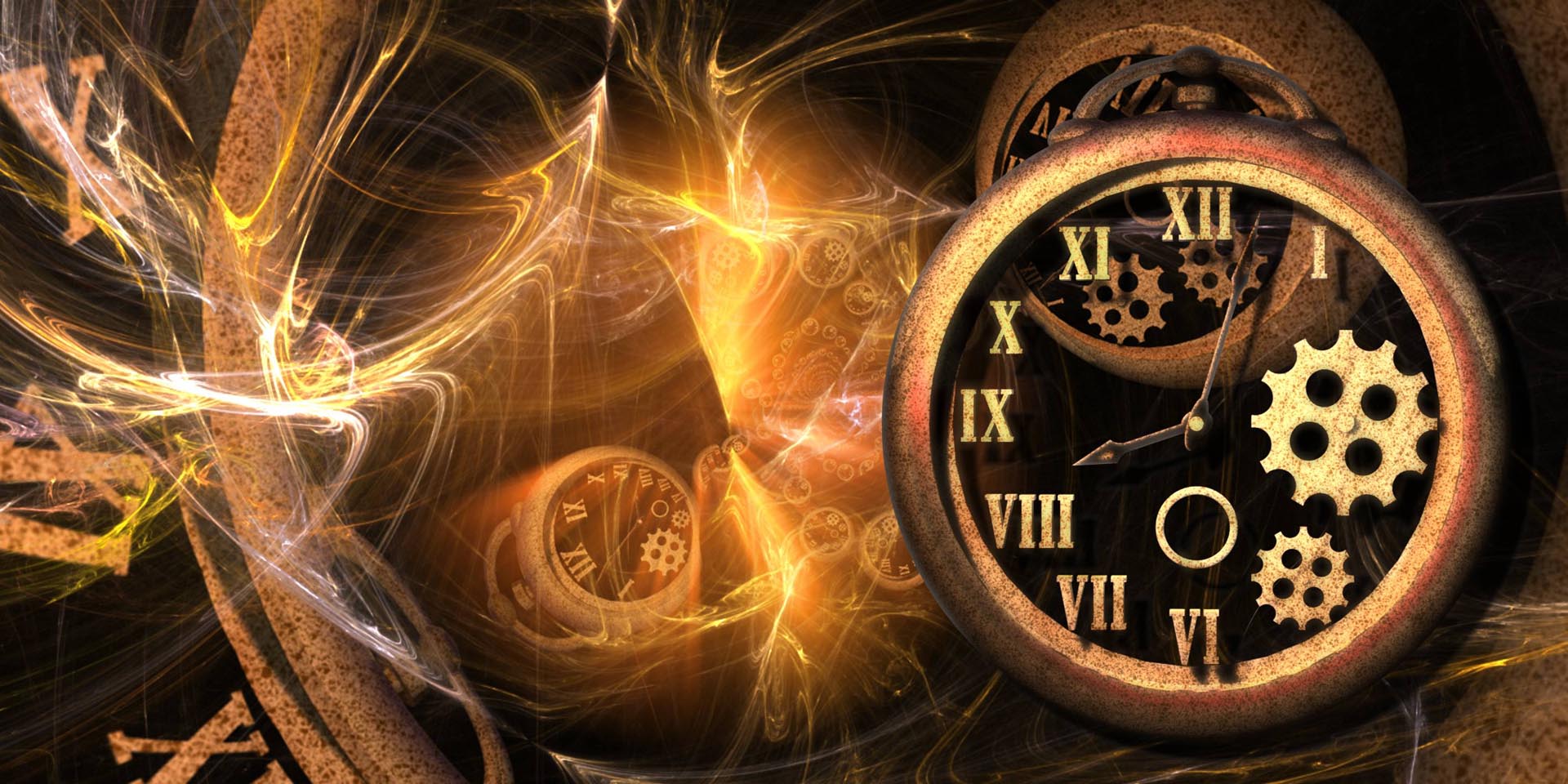 WE ARE ALL GOING TO DIE!

From time to time I hear rumour that Silicon Valley is on the verge of “disrupting” death, making it optional or obsolete, upon our solemn, eternal promise to never, ever again block their mass-surveillance widgets — or “monetization strategy” as they term it. We may, according to Ray, in some near future all be uploaded into the coming Singularity, rendering death impotent (for as long as the batteries last). A sort of Death Ray, I suppose.

Pending one of those events, I shall keep my Will up to date, and I shall obstinately and resolutely stick by my assertion that we are all going to die.

Given the reality that our life will sooner or later come to an end (at least in its current form; I make no comment here, and offer no judgement on, the possibilities of an afterlife) it seems to me that the most valuable thing we have, in some sense the only thing we have, is our time. Quite literally, we’re having The Time Of Our Life.

I cannot imagine anyone claiming that there’s anything more precious or in shorter supply. The moments of our life are numbered. It’s just that we don’t have foreknowledge of the exact magnitude of that number. Probably that’s a good thing.

And this is why I’m kind-of-an-arsehole about being on time. Being on time for meetings, being on time for aeroplanes and coffee dates and story time and any time that my comings, goings and doings affect other peoples’ time. It’s call Respect. Respect for the Time Of Their Life.

If I am neglectfully late to our coffee date, I’ve carelessly, wastefully pissed away five or ten minutes of your life. And that’s disrespectful.

I’m not talking about the time I had a flat tyre on my way to the meeting and arrived fifteen minutes late, or the time I got stuck behind a farm tractor along the Rheenendal Road (where there are exactly two places along its 20 minute length that offer a safe place to try passing slow traffic). Shit happens. We all know this. In decades gone by you’d have simply sat at the coffee shoppe wondering where I was and possibly getting a bit annoyed with me until I pitched up and told you the story. But here and now, in this age of miracles and wonders, there’s no excuse. I can just phone you – from my car (I’ll pull over, I promise, officer!) – via space satelites and microwaves and fibres of glass so pure you can see Hawaii through them from San Francisco (really!) – and I can say to you, “Look, I’m really sorry, but I’m stuck behind a herd of cows so I’m running a few minutes late and I may have to stop off at the carwash before they allow me in the parking garage. Please go ahead and order something for yourself – my treat – and a black coffee for me.“

So what was it, a couple of weeks ago, when one of our town’s Senior Civil Servants – the Cheif Finance Officer – Top Management – having agreed to a meeting with a group of residents (or ratepayers, at least some of them) failed to show up. At all.

Not just a little bit late. Not even a lot late.

Just kept thirty or more people hanging about at the pre-arranged venue, expecting a meeting scheduled at least two weeks ahead. Date, time and place all agreed to by said Senior Civil Servant… and just blew everybody off. How much contempt does that show for the people who pay his salary? How much disrespect does that show for The Time Of Their Lives? Most of the people sat there for over an hour, waiting for this person to arrive. (I confess I got impatient and pissed off after a mere half-hour.) This one arsehole wasted something over thirty hours – more than a whole day – of other peoples’ lives. Thirty hours they won’t get back. And they’re all gonna die!

Let’s say I give a talk, one hour long.

Hello, Derek. You can stop your frantic waving at me from the back of the hall. I see you and am paying no attention. You told me I have 45 minutes, and that’s how long my talk takes. It me took weeks of preparation and rehearsing to make sure of that. I’m sorry the previous speaker ran so far over their allotted time that we’re running up against a Tea Break. That’s not my fault. But it’s really, really hard to cut this talk any shorter without it becoming a complete gibberish. And Derek, jumping up and down is really unlikely to work either, mate.

Sorry. A one hour talk. Crowd of about a thousand people. What a privilege, what an honour! For each single minute of time spent by me (we’ll neglect those weeks I spent preparing, OK?) these kind people have gifted me a thousand minutes of their collective lifespans. What generosity. I’d best make sure I give them something worth their time in exchange! I’d best make sure my presentation is the very best thing I am able to tell them. I sure hope it’s of equal or greater value to them than the precious seconds of their lives that they’ve just spent listening to me.

So that’s why, barring a genuine accident, detour or misadventure outside my control, I will almost always arrive on time for a meeting. (And five minutes early is on-time!)